Woodstock Rainbow Makers™ Collection
The unicorn is a legendary animal from European folklore. First mentioned by the ancient Greeks, it became the most important imaginary animal of the middle ages and Renaissance when it was commonly described as an extremely wild woodland creature, a symbol of purity and grace, which could only be captured by a virgin. In the encyclopedias its horn was said to have the power to render poisoned water potable and to heal sickness. This unicorn tops a cluster of crystals that sparkle and shine in the sun.

Works equally well as a sun catcher or Christmas ornament. Hang it in your office or dorm room it's especially beautiful when hanging in the window or in front of a light.
Not boxed, instead it comes with a sheer organza gift bag.
Recommended for indoor use.

Woodstock Crystal Suncatchers they do for light what our chimes do for sound.

No reviews yet Write a Review

Ratings & Reviews
No reviews yet
Write a Review

Find a Location
Near You 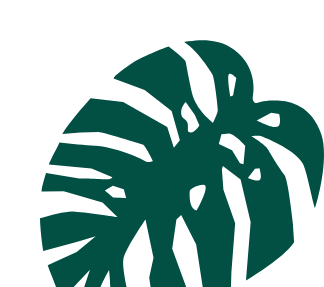 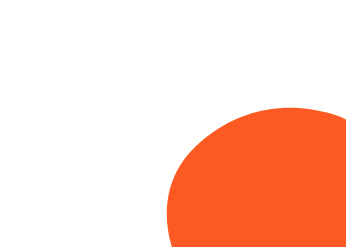